About the Locking Mechanism

The jimmy proof drop bolt uses an interlocking vertical bolt mechanism to provide maximum security. The lockset is installed on the interior surface of the door, and the strike plate is installed on the interior surface of the door frame. Security comes from two interlocking vertical bolts that engage the strike plate to secure the two pieces of hardware together. This vertical interlocking feature prevents the door from being pried open by a pry bar. The Jimmy Proof lock can be installed as a single cylinder or double cylinder setup. The single cylinder setup will require a keyed entry only on the exterior, while on the interior there is a knob or lever which can lock and unlock the locking mechanism. The double cylinder setup would require keyed entry both on the exterior as well as the interior, which applies to locking and unlocking the lock mechanism. Double cylinder deadbolts are not permitted in multi dwelling housing. Since they are an emergency escape deter-ant in case of a fire, they may cause a life threatening safety issue. The FDNY and NYC buildings department, along with many other cities around the country have classified double cylinder deadbolts as illegal for this purpose. 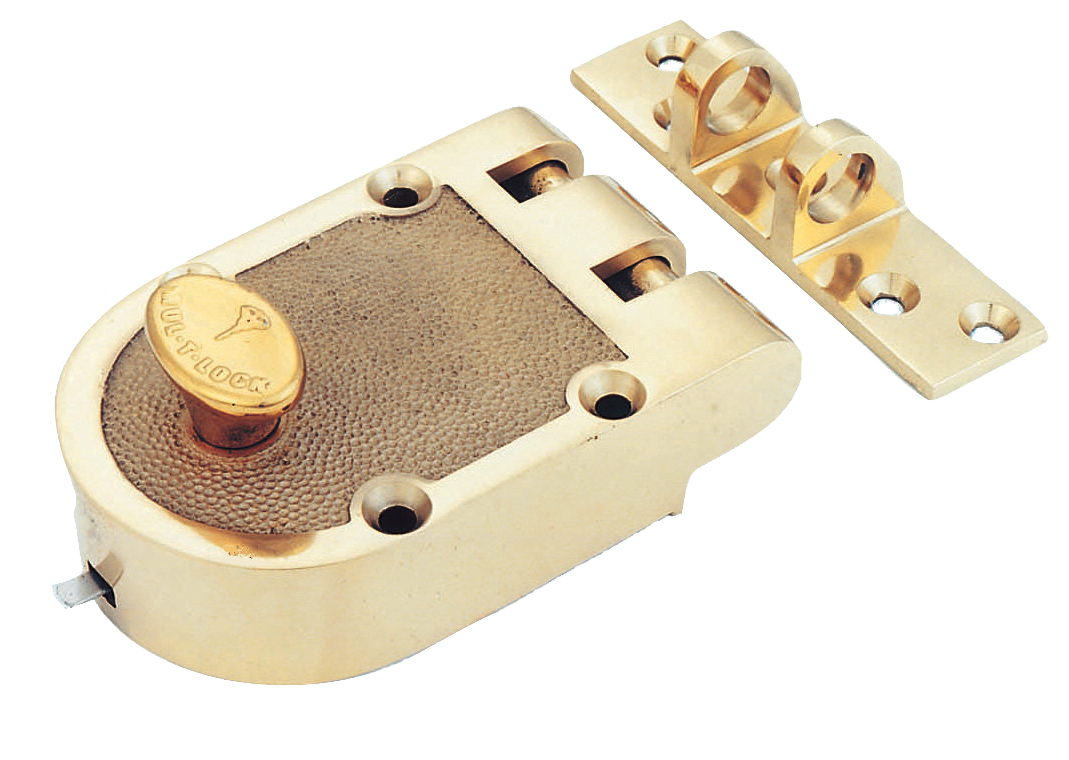 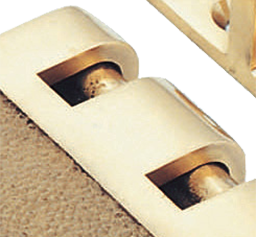 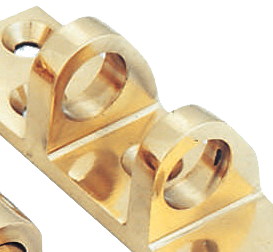 History of the Jimmy Proof Lock

Jimmy Proof deadbolt locks were introduced in the early 20th century by a New York City police detective named Samuel Segal. Segal saw a need for better security hardware to protect residents from thieves, so he designed and developed the jimmy proof drop bolt. The purpose of the lock was to prevent burglars from prying open the door apart from the door frame to tamper with the bolt essentially gaining entry. This practice was and still is common to burglars with a traditional horizontal bolt, such as the classic tubular deadbolt. The name Jimmy Proof originated from the prevention of "Jimmying" the door. Jimmy Proof Locks were also known as, and are still but rarely referred to as "Segal Locks". Segal locks got their name simply due to the name of the company who first made them, Segal Lock and Hardware Company. Segal lock who originally started in Connecticut, moved to Manhattan, and finally built a factory in Red Hook, Brooklyn.

Prevents the lock from being opened with a screwdriver from the outside. The cylinder guard is installed on top of the cylinder essentially blocking most access for prying it open. Having drilled holes through the door to bolt the plate through using 1/4" in diameter bolts, this adds additional security. The cylinder guard plate is usually bolted through the door using 4 x 2 1/2" metal bolts fastened by washers and nuts.

The Jimmy bar is a great accessory to add to almost any door. This hardware basically prevents burglars from prying the door open or prying the door enough to tamper with the latch or bolt which in essence keeps the door locked.